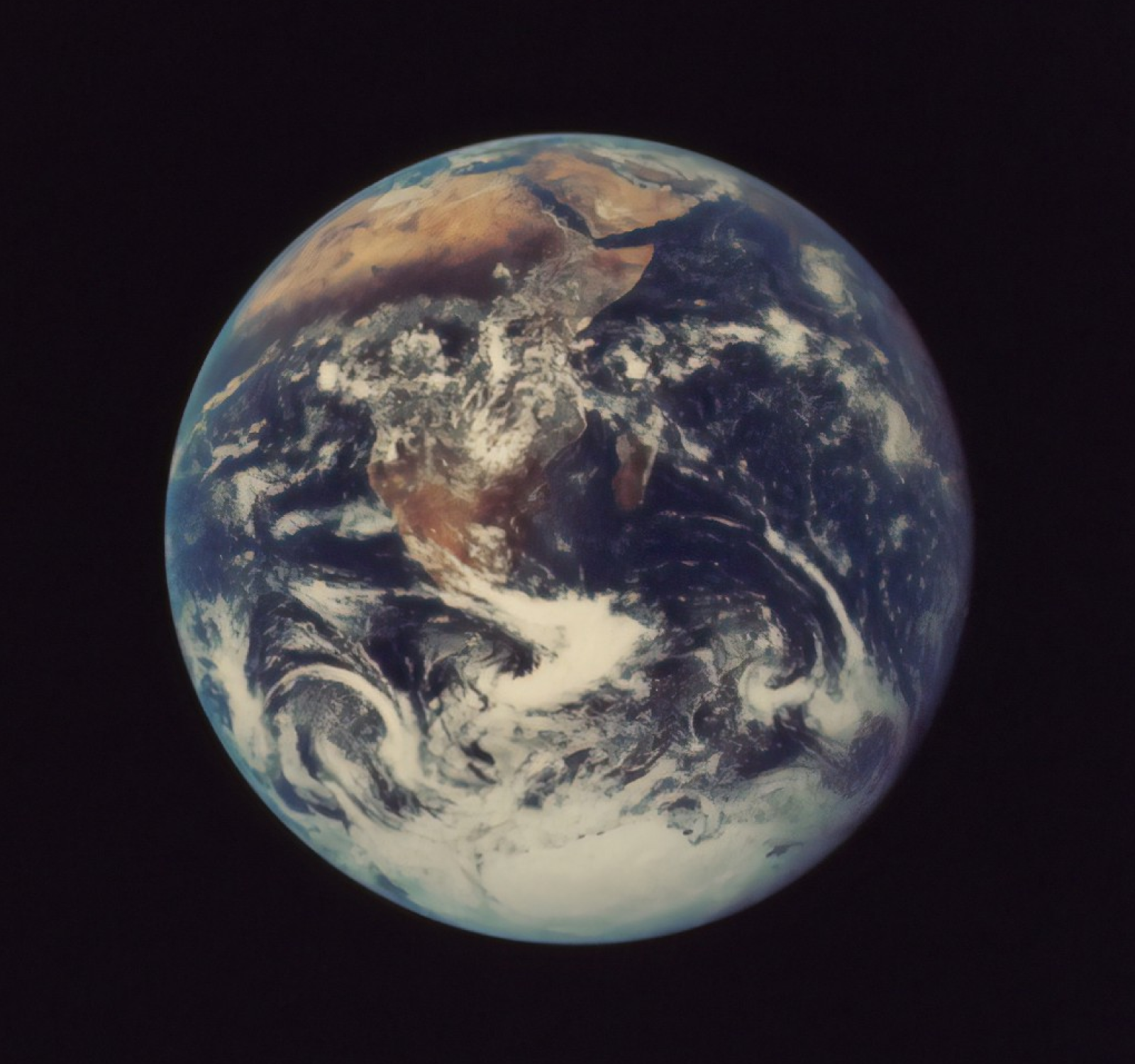 Photo by The New York Public Library on Unsplash

Photo by The New York Public Library on Unsplash

Have you heard? We have been moved to code red by the IPCC.

Who are the IPCC? They are the Intergovernmental Panel on Climate Change (IPCC). They are a UN body set up to assess the science related to climate change. They recently released a report & expressed deep concern about the state of the world.

Here are five key takeaways from their report:

1. This has been the hottest the world has been in over 125,000 years: We are at a 2 million year peak. All of the greenhouse gas emissions have increased the world’s average temperature by around 1.1 degrees celsius. We have released enough greenhouse gas to heat up planet earth by 1.5 degrees celsius. We are living in a world where natural factors are not contributing to global warming at all.

2. Human activity is now easily linked to specific weather events:
Twenty years ago, this wasn’t the case. For example, scientists used to find it impossible to attribute any storm or wildfire to global warming. However, since 2013, this has changed drastically. An example of this can be seen in the heat waves experienced in North America in June, which was very easily linked to human activity.

3. Scientists have further narrowed down the projections of the atmosphere’s response to greenhouse gas emissions: New models have been devised to narrow down on estimations for how temperature responds to greenhouse gas emissions. This is impressive progress as the IPCC can now make more accurate temperature predictions for the rest of the century, giving us more insight into how things could look if we act and if we don’t act.

4. The Earth needs us to be kinder to it: Global warming will slow down when the greenhouse gases stop. We could get a grip on that aspect of climate change if we start now. However, there are some other effects like sea level rises that will remain irreversible for centuries. The world needs to reduce the use of fossil fuels so that things like the cooling effect of aerosols can start to decline.

5. The IPCC has prompted all UN governments to act now:
The world needs to act now, and the governing bodies across the globe have the power to make legislative changes. Tom Evans said very clearly, “No government has any excuse to duck their responsibility to act”. The IPCC have experienced their genuine concern for the state of the world & have told governments that the time to act is right now.

The time to act is now.