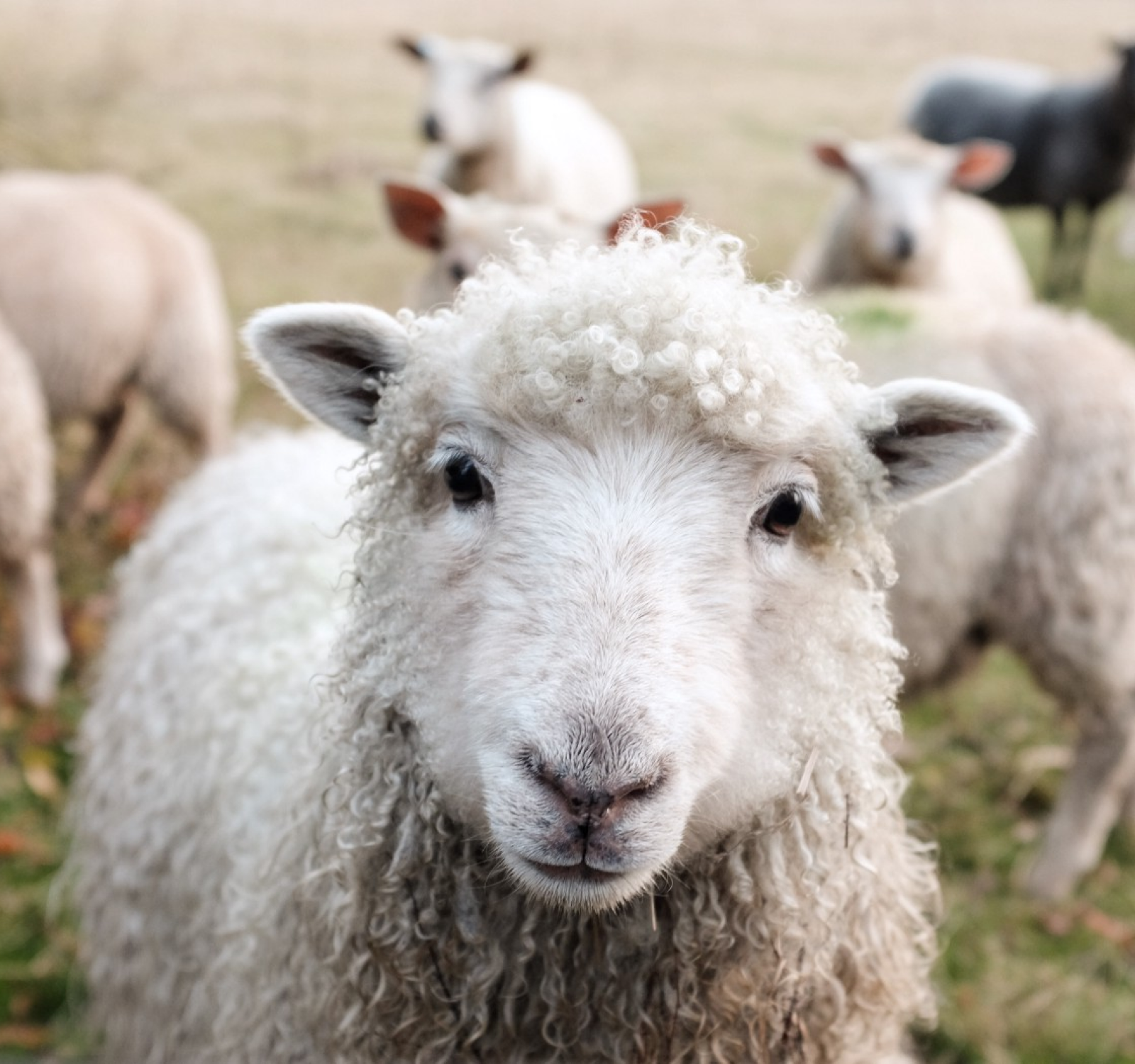 Photo by Sam Carter on Unsplash

According to Greenpeace, since 1961, meat consumption has more than doubled. This means the demand is ever-increasing & cattle continue to emit more and more methane (a gas with effects 28 times more impactful than CO2).

So before you tuck into your T-bone steak or your ‘fully loaded’ cheeseburger, did you know meat and dairy account for roughly 14.5% of global greenhouse gas emissions?

Here are three reasons why:

It is causing deforestation:

We are trading in nature for our wants:

We are pushing boundaries:

The less the demand, the better it is for the environment. This is not to suggest that if you stop eating meat, climate change will stop, but being mindful of what we consume & how regularly we consume it, is a vital part of a much bigger picture. The great thing is there are so many alternatives coming out from Heura foods to Clean Kitchen UK; we have movers & shakers rising up to provide solutions to these problems.

Now is the time for us to be receptive to these changes. All that is required is a desire to make a positive impact by introducing more balance into your diet; we can work towards a fairer & sustainable way of eating.