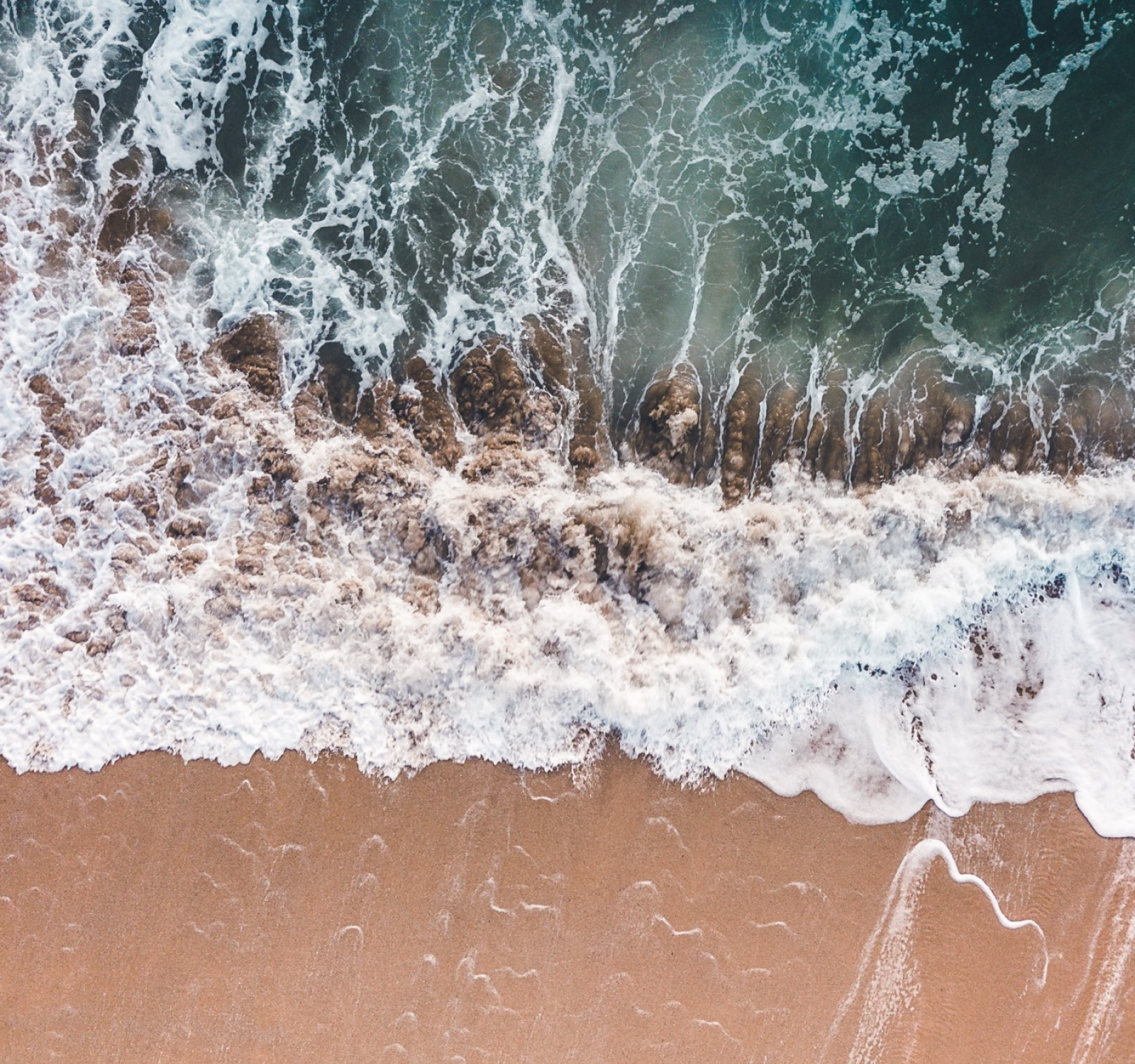 Photo by Eduardo Drapier on Unsplash

I grew up by the sea and spent every summer staring into the blue waves as they crashed against the sand or bodyboarding in onto the pebbles. When we finally got tired, I’d sit with a book and, instead of reading, end up gazing into the horizon that seemed to extend forever.

The ocean covers 71 percent of the earth. As a land-based species, we spend most of our time on the other 29 percent of it. However, humanity is still dependent on the ocean. Here are five incredible ways in which the ocean helps us:

In school, I learned about the Amazon rainforest and how researchers discover and use medicinal properties found in plants. The ocean is also an essential resource for treatments; ingredients have been found in the ocean that helps to treat cancer, arthritis, Alzheimer’s disease and heart disease. With more than 80% of the ocean floor left unexplored by humans, there is potentially a wealth of medicinal ingredients left to find.

The ocean is estimated to produce between 50–80% of the world’s oxygen. Since the middle of the 20th century, the oxygen content of the ocean has declined by around 2%

The two major causes of the loss of oxygen in the ocean are ocean warming-driven deoxygenation and the excessive growth of algae.

Warmer water holds less oxygen and is less buoyant, meaning that it reduces less near the surface with deeper water which naturally contains less water. Scientists estimate that marine life currently consumes around 50% of the world’s oxygen, but the higher temperature raises the amount of oxygen demanded by marine life. As a result, the net oxygen derived from the ocean will decrease as oceans continue to warm.

Eutrophication, the excess growth of algae, is being promoted by fertiliser run-off, sewage, and nitrogen deposition from fossil fuel use. Algae requires a large proportion of oxygen to sustain itself, thus leading to oxygen loss.

A greater problem is that the volume of ocean waters wholly depleted of oxygen has quadrupled since the 1960s. These areas are often called dead zones as they are incapable of supporting most marine life. Similarly to the loss of biodiversity on land, the marine biodiversity loss in the ocean is not a good sign of a thriving ecosystem. Furthermore, the impacts on long-term human health and the social and economic costs are unknown.

When I think of food from the ocean, I immediately think of seafood. The Netflix documentary, Seaspiracy attempted to illustrate the devastating impact of industrial fisheries on life in the ocean. Regardless of whether it made you reconsider whether to eat seafood or not or your stance on whether it mispresented the issues, it does showcase how much seafood humanity consumes. We remove 80–90 million tonnes of wildlife from the oceans every year.

Other ingredients gained from the ocean are also used to make food products, sometimes in surprising ways. For example, carrageenan are compounds extracted from red algae. It’s used in peanut butter, toothpaste as well as other foods and cosmetics.

The ocean also acts as a climate regulator. We Brits love to complain about the weather, and so far, this year has given us ample opportunity to.

Recently, I’ve had conversations with friends that go along the lines of “Do you think the weather at the moment is more unpredictable?” which is usually followed by a resounding “Yes”, and we start to wonder whether we can chalk it up to climate change.

The ocean stores solar radiation but also helps to distribute heat around the world.

One way in which they do this is through ocean currents which act as conveyer belts of warm and cold water. They transport heat and moisture from the equator to the poles, regulating our climate and weather patterns.

The ocean also acts as a global climate control system, regulating the concentration of CO2 in the atmosphere by absorbing, storing and releasing greenhouse gases.

It currently stores 50 times more CO2 than the atmosphere, absorbing roughly 25% of the atmospheric CO2 we emit each year. In the past 200 years, the ocean has taken up about 30 percent of all CO2 emissions from human activities. However, these natural processes take time and can’t keep up with our current levels of emission.

Living our lives in this era means leaving a carbon footprint behind. Whilst it can be easy to shrug it off and point the finger at big corporations, we shouldn’t forget the impact that every single person can have.

One person trying to make a difference shows that it’s not impossible, that if you can do it, your friend can do it, your neighbour. Reducing our carbon impact on the earth on an individual level can have a snowball effect.

More than that, taking action on an individual level doesn’t have to be complicated. The YAYZY app makes it easy to see how your carbon footprint adds up with each financial transaction.

You can choose to offset as you go or put your climate action on autopilot with a monthly subscription.

See your impact, say WOAH and sort it with YAYZY.