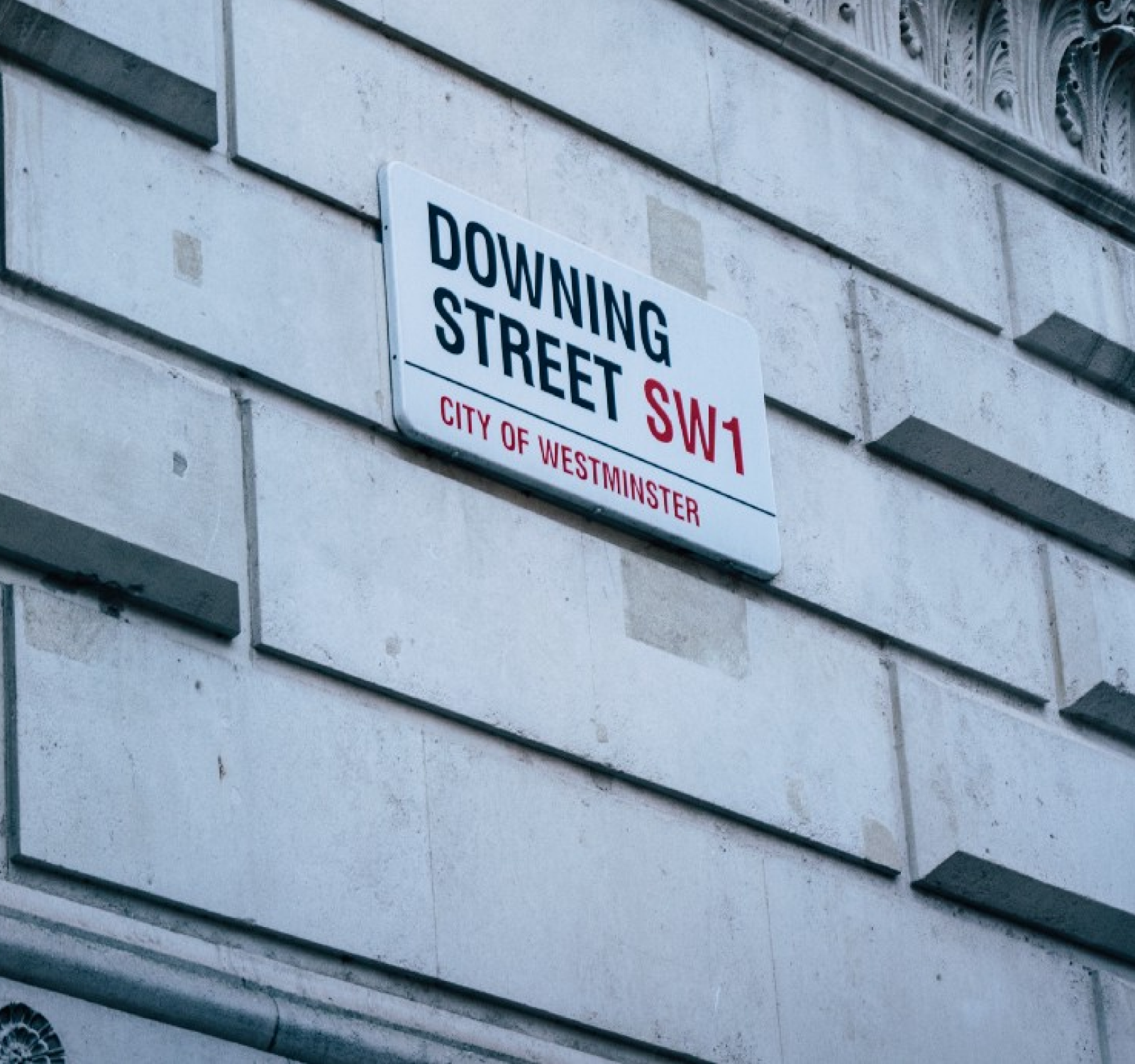 Photo by Nick Kane on Unsplash

The UK’s roadmap to becoming net-zero | Is Boris Johnson’s plan going to save us?

The UK have unveiled their ‘Net Zero Strategy’ and Boris Johnson is convinced this is plan will end the UK’s contribution to global climate change by 2050.

A huge light has been shone on the opportunities that this strategy will bring about, including the unlocking of 440,000 jobs & over £90 billion in funding.

Johnson said “by moving first and taking bold action” the UK will set the example “for other countries to build back greener too as we lead the charge towards global net-zero”.

“We will build a defining competitive edge in electric vehicles, offshore wind, carbon capture technology and more, whilst supporting people and businesses along the way.”

Here is a breakdown of the seven main steps to change:

Sustainable fuel for aeroplanes:
Sustainable aviation fuels (SAF) are made from sustainable materials such as everyday household waste, flue gases from industry, carbon captured from the atmosphere and excess electricity.

They produce more than 70% fewer carbon emissions than traditional jet fuel on a lifecycle basis.

£500 million for green innovation projects:
This will support the “most pioneering ideas and technologies to decarbonise our homes, industries, land and power”, including the development of carbon capture technology and new ways to utilise hydrogen power, which produces no carbon dioxide pollution.

The process involves CO2 being separated from other gases produced in industrial processes, such as those at coal and natural-gas-fired power generation plants or steel or cement factories.

Electric vehicles:
The government wants people to stop driving vehicles that use petrol or diesel and replace them with electric cars that emit zero emissions.

Boiler upgrade scheme:
A £450 million investment will give households in England and Wales grants of £5,000 to swap their gas boilers for low-carbon electric heat pumps for heating and hot water.

Boosting nature’s capacity to reclaim more carbon:
The government plans to treble woodland creation in England in order to create at least 30,000 hectares of woodland per year across the UK by the end of this parliament.

Development of nuclear projects:
The government says there remains a number of “optimal sites” for new “cutting edge new nuclear power stations”, including the Wylfa site in Anglesey.

Are we convinced? Is this the roadmap needed to get us to net-zero?